Why Matric Ties are Important 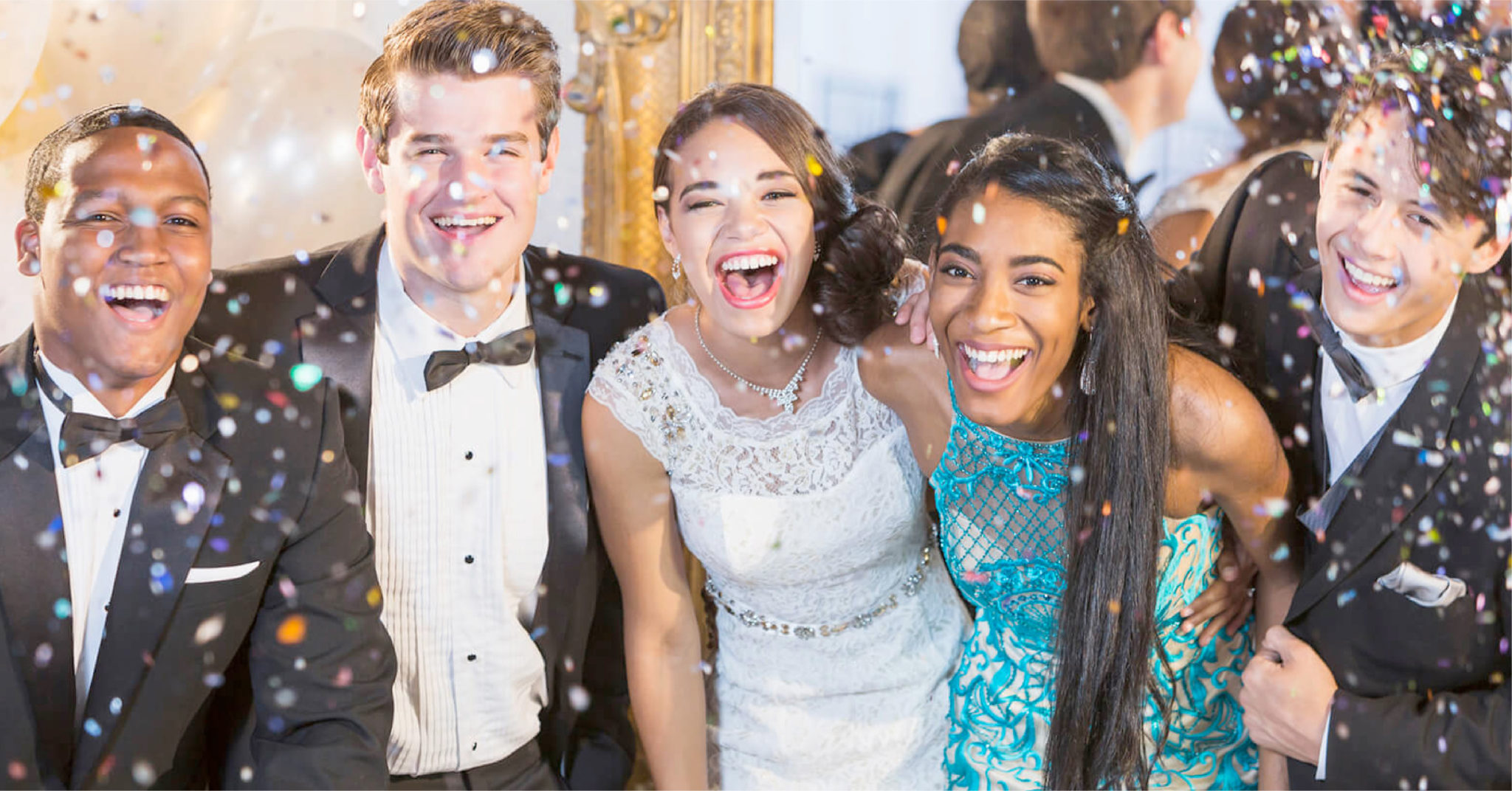 A Matric tie is probably the most important tie a scholar will ever possess, other than 1st 15, prefects ties etc.

The reason for this is that a Matric tie is a symbol of achievement and belonging, school has been completed with a close bunch of comrades, most of whom have seen the whole process through together.

This demands respect if for nothing else, it’s a milestone achieved. The reward? A matric tie for the matric student.

Also, it is likely that the school leaver doesn’t possess another tie, in which case, if the matric tie is designed properly, it can fulfil the requirement of a normal tie for some time after school has been completed.

At Vinuchi, we take great pride in the design of matric ties because we know the importance and stature of such a piece of uniform. We try to ensure that it is a tie that can be taken out into the work world or perhaps a function that requires a tie and the matric tie can be worn with pride.

Designing a matric tie in such a specific way ensures wearability long after the fact. Many schools do not have established old boys clubs and so often the matric tie forms as the last piece of memorabilia to be kept and hopefully worn by its owner.

Hopefully, with only one year of wearing, the matric tie is still in  decent condition and can be used and kept for an ongoing period of time. At Vinuchi, our area of focus is on quality and value for money so we expect that with reasonable wear, our ties will stand the test of time for a long time after that final matric day.

A matric tie has pride and achievement written all over it!

Equally, any garment denoting such a prestigious achievement of reaching the final year at school holds huge value in a school environment.

A combination of a matric tie and matric jacket is a brilliant message to send to the juniors- it says simply “ get this jacket and tie by sticking around, digging in your heels and taking the bull by the horns to reach and pass your matric year”

A matric jacket and tie can almost be viewed as the highest honour for every matric student to be able to wear garments that signify the position and standing of the student who has reached his or her pinnacle in the world of secondary education.

It is easy to spot the matric students these days in a shopping mall, the majority wear their jacket, many wear the tie aswell. Matric jackets can be designed with just about anything in mind as long as the idea suits the reason. A Matric jacket can be funky and colourful, classy and stylish or just really functional.

A functional matric jacket combined with an air of class is a real pleasure to wear, with pride of course!

If the matric jacket is appropriately designed, it tends to be worn much longer than the actual matric year, a matric jacket can be worn for as long as the wearer deems it an important enough piece of clothing that still has a place in their clothing cupboard.

Matric ties, equally have the mark of achievement and certainly, if the matric tie is not worn after school, it will come out of the cupboard again for the next reunion!

Those scholars who have had the fortune to be able to wear a school tie, especially a matric school tie are fortunate and must consider themselves blessed.

Those who have worn the jacket and the tie are doubly blessed in that they have had 2 distinct ways of showing people who they and what they have achieved.

Read more about our ties here