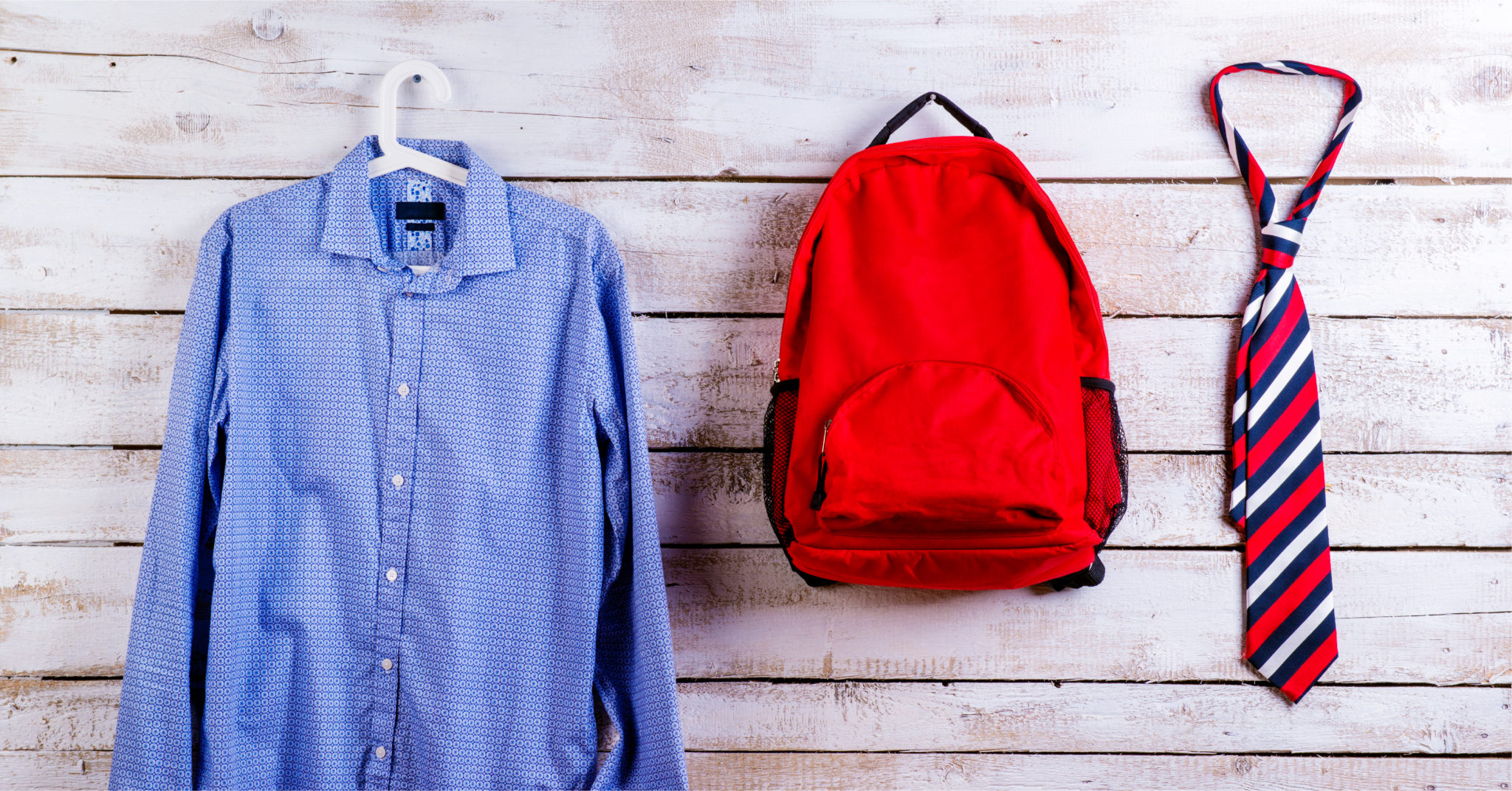 School ties serve very different purposes, a standard school tie worn by the whole school, girls and boys or sometimes only the boys.

Primary school ties are generally not worn by the younger kids but that also varies depending on the school. If a school is quite formal and has a tradition of a school tie being worn by everyone then the school tie will be worn by all children from Grade 3 upwards.

A school tie represents the school, so whether it's in the form of a logo'd school tie or a striped school tie, it's immaterial.

The logo represents the school crest, the stripes represent the schools colours or logo colors.

Normally, the standard school tie, worn by everyone is a more basic and often more affordable tie, it is made in bulk and this school tie is carried either by the school or the school tie stockist.

Sometimes the school tie is a full design, we call this a jacquard. In other words, the tie ie; woven or printed with the logo and a design or the logo and stripes aswell.

However, along with the general school tie, there is Normally an even bigger collection of what we call specialist school ties, these can relate to Matric, first team achievements, choir, prefect and so on, the school tie can come in many different formats.

In fact, I know of a school that has 63 different school ties, each school tie has its own purpose for being a school tie and so has a meaning to whomever wears the tie.

There are really so many different nominations for a school tie, tennis, rowing, chess, colors, debating, drama, you name it, there can be a specialist school tie for all if these sports and activities.

The fact is though that a specialist school tie recognizes achievement in some way, it makes a statement that says this person has achieved in a certain area and so deserves to wear this particular school tie.

The introduction of a new school tie is often the final decision of the head of the school however, it can go as far up as a school committee for decision.

The decision as to whether a new tie should be a logo'd tie or a jacquard tie is often the choice of the head of the school, house or sports team, it very often depends on how involved the head is in items such as a new logo's tie.

Many heads of schools prefer the legwork for the new logo'd tie to be done by a head of department or sports or interest section and then that particular logo'd tie, the new one, should then be approved at the highest level.

This makes sense and allows the relevant person some room to grow in their area if influence, design and thought process involved in any tie whether it's a logo' tie, a printed tie or even a woven tie is significant to get the correct end result for the tie.

Most importantly however, the wearer of the logo'd tie needs to feel special and that they have achieved, this is usually more important than what the actual logo'd tie really looks like.

Read more about our ties here