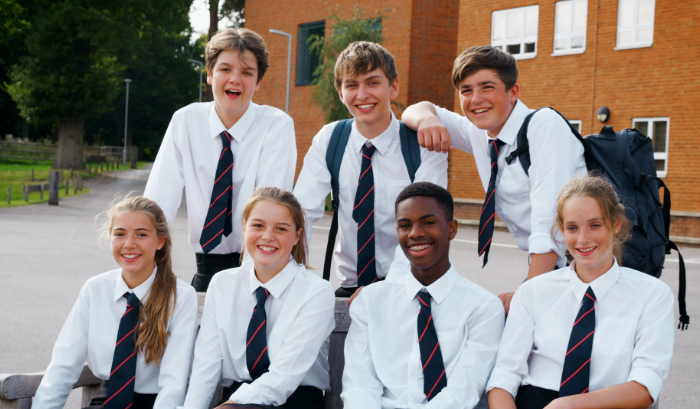 The value of school ties are to achieve recognition. By wearing school ties, one achieves recognition either from fellow learners from other schools or simply from anybody who wishes to know to which school the tie is related.

By wearing a tie other than the traditional school tie, this undoubtedly puts the individual on another level, a level of achievement.

Examples of school ties that are recognised

For example, a Matric Tie is a special school tie worn by matriculants in their final year of school to differentiate them from their more junior peers. A matric tie tells a story of achievement.

The very fact that they have now reached the pinnacle of their school life by being a matriculate signifies this achievement.

See more about our ties here

Corporate Socks Are Without A Shadow Of A Doubt One Of The Best Ways Of Promoting A Brand.

A Day In The Life Of A Tie Manufacturer Can Be Crazy & Complicated But Fun!